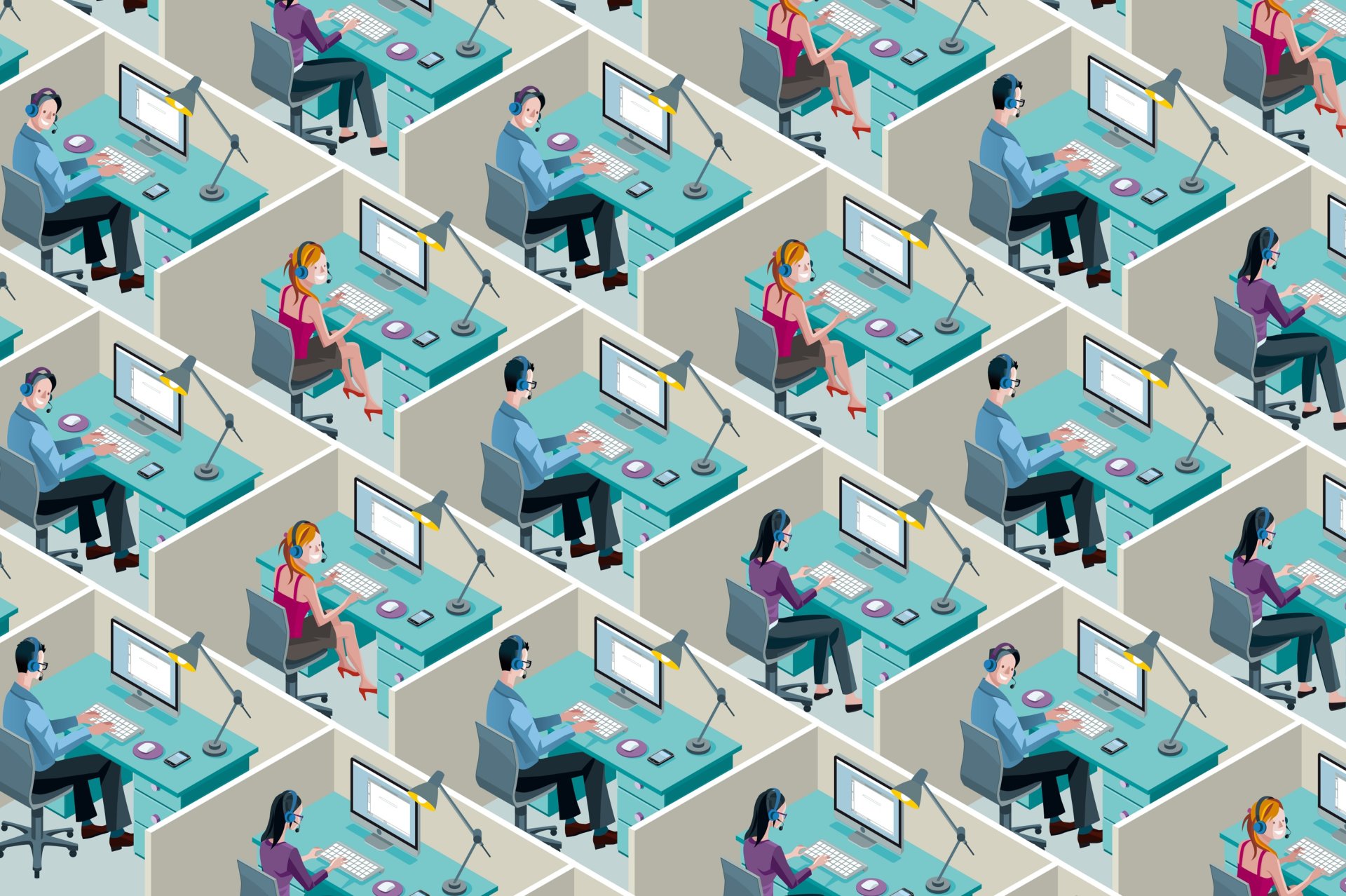 This article was originally featured on Federal Times, and was co-authored by Avi Alpert.

The importance of modernizing the federal government’s aging legacy IT systems is broadly recognized. Pinpointing what makes the much-needed modernization so difficult — and what to do about it — is a more contentious conversation. There are some commonly noted challenges, like securing funding, navigating the procurement process, and finding technical execution skills, with wide ranging views on how to address these issues. However, there are more foundational challenges that must be addressed before sustained modernization successes are achieved.

Censeo Consulting Group and Public Spend Forum launched a joint study to explore the root causes hindering modernization efforts across federal agencies. Initial findings from survey responses as well as conversations with IT leaders have revealed several fundamental drivers that are rarely discussed in the context of IT modernization. One challenge emerged as a particularly strong impediment to successful completion, and even launching, of modernization projects: managerial risk aversion.

Risk aversion is a well-known challenge in government agencies, and for good reasons: you should be careful what risks you take on when using taxpayer money and operating in areas of public value. These factors that encourage risk aversion are particularly acute in IT where increased scrutiny, security, and uptime demands, coupled with high profile failures, raise the stakes considerably.

This environment mandates an incentive structure that mitigates the natural tendency towards risk aversion, but instead, we have structures that compound it. In our recently completed modernization survey, we found two striking conclusions that supported this claim:

Think about the implications of this reality. What incentives are there for IT staff and leaders to introduce much-needed modernization efforts when the personal and professional risk is so high? The answer is that there aren’t many incentives, but there are plenty of disincentives for taking a chance that may lead to short-term failure, even if that setback means longer-term success.

As a result, IT modernization efforts are hindered, or never even started. Approximately half of survey respondents believe that 60 percent or more of all necessary modernization projects are perpetually delayed or never launched due to excessive risk. That reality is why IT modernization is becoming a federal-wide crisis.

Both the Office of Management and Budget and Congress are focusing on modernizing the federal government’s aging legacy systems, and discussing how to best allocate funding to do so. They must also ensure their plans are explicitly designed to counteract this inherent risk aversion, and must properly incentivize agency IT leaders to execute modernization efforts. Otherwise, IT leaders’ efforts to avoid risks may be the riskiest move for the future of Government IT.

This article was originally featured on Federal Times.

Censeo can help you with your operational improvement needs

Support for the U.S. Federal Government Response to COVID-19

4 Steps Acquisitions Leaders Can Take to Support their Agency and their Workforce As the Federal government moves into its... 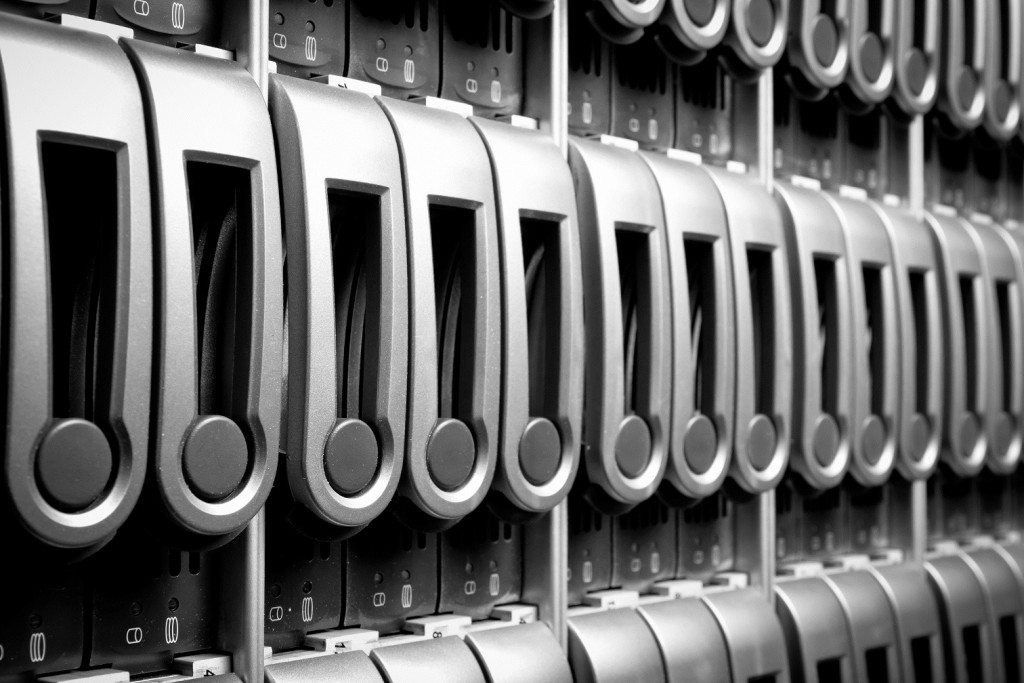 Situation A federal agency found itself in a difficult situation when its software provider threatened to raise prices by 90... 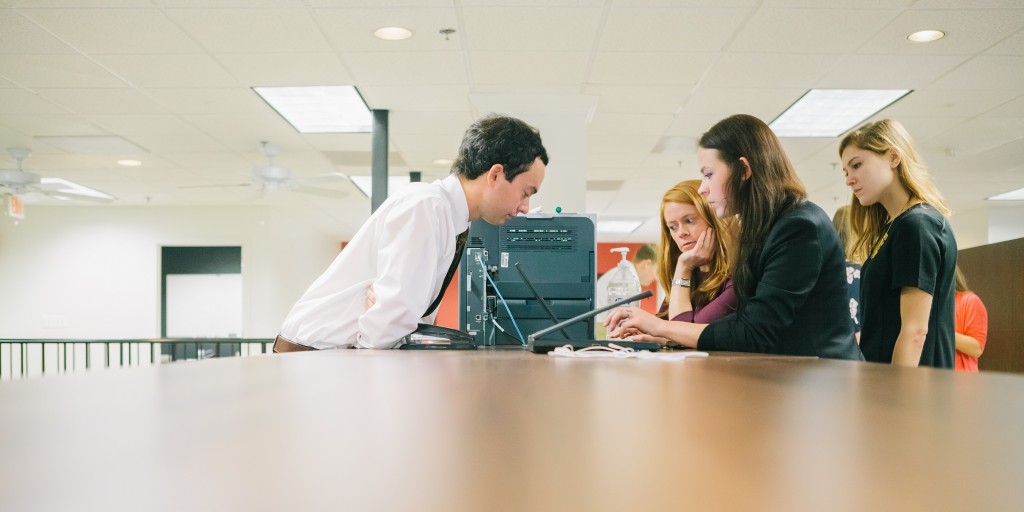 Situation The client was an extensive customer of the software vendor, with its products serving as the key underlying technology... 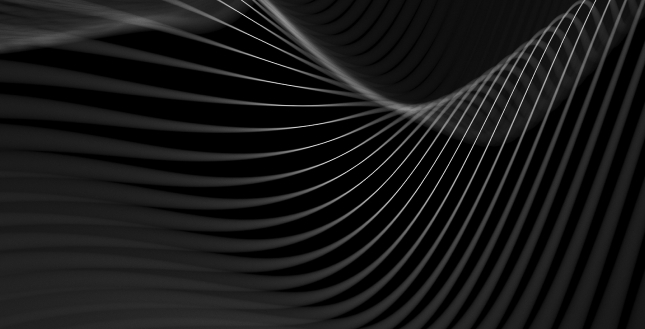 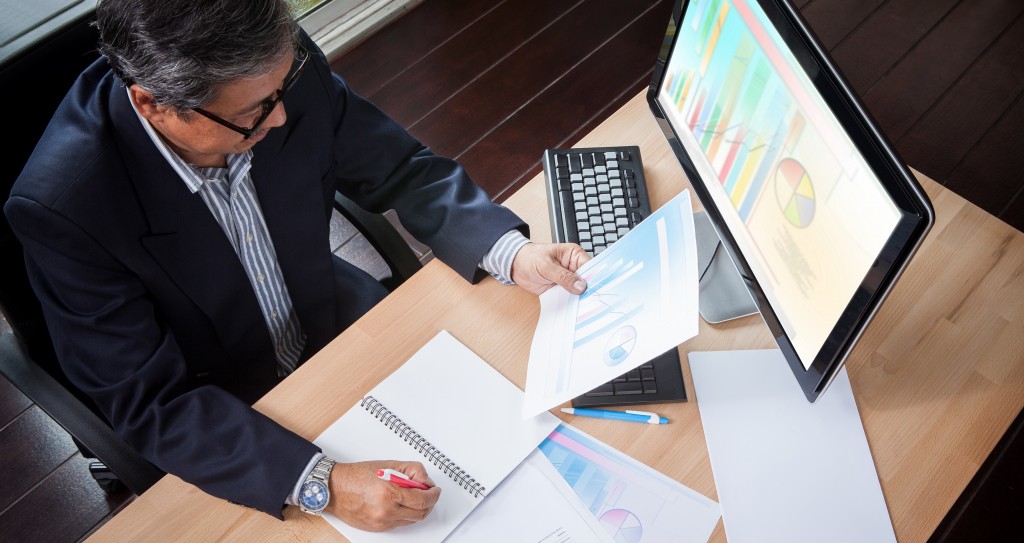 Censeo’s technical expertise in the area of establishing activities, identifying workload drivers, and developing workload models is exceptional. They expertly...