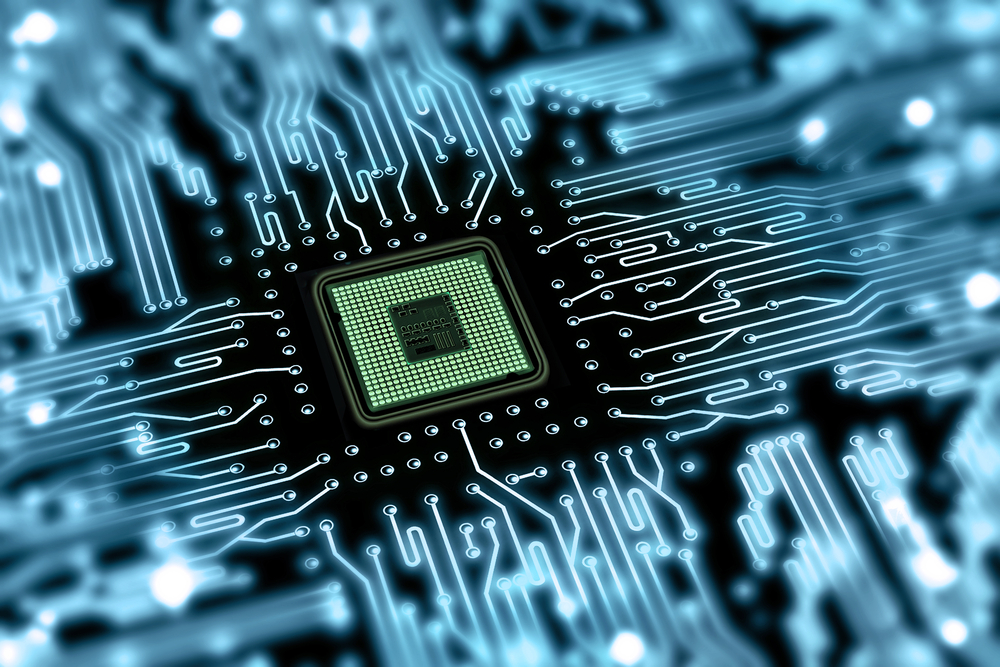 This article was originally featured on Federal News Radio as part of a series on enterprise license agreements. Part 1 focused on changing agency and vendor buying habits, and Part 2 examined how “favorable” contracts can shift with context and vendor conditions.

For more information about Censeo’s Procurement and Operations or Strategic IT practice, contact Sarah Haack at shaack@censeoconsulting.com.

More and more, government agencies are negotiating improved Enterprise License Agreements (ELAs) with the hardware and software community. Agencies have put forth the necessary effort to understand their demand in order to gain leverage and negotiate better ELAs, specifically ones that minimize total cost of ownership while maximizing terms and conditions.
Victory cannot be declared, however, with just a signed contract. A significant amount of effort must be invested in the post-award process in order to maintain the hard-fought gains negotiated during the proposal process.

Of course, some may argue that there is already a significant post-award process. While arguably true, the current process has been historically focused on administrative activities such as validating invoices or confirming product delivery dates. For large strategically sourced ELAs, a much deeper post-award process — strategic vendor management (SVM) – needs to takes place.

SVM emerged in the 1990s in the auto industry and was implemented to create win-win scenarios for the large automakers and their supply base. Until that point, automakers were squeezing their suppliers on pricing so aggressively that many vendors went out of business, leaving the automaker scrambling to fill the gaps in its supply chain. A new approach, SVM, was born of necessity and required new, ongoing collaboration between the automaker and each supplier to continuously manage costs and efficiency in order to keep both entities viable.

In a government context, SVM has evolved to include cost management, quality control, reporting, enforcing behavior corrections, benchmarking, actively planning for re-competes, requirements analysis and all other demand management activities. It is particularly helpful when dealing with large, monopolistic vendors where there is significant vendor lock-in and limited alternatives.

However, few government agencies engage in SVM today. By failing to appropriately manage the contract post-award using SVM processes, the government jeopardizes its ability to capture the full benefits of these negotiated ELAs.

“Government contracting organizations are simply not trained to facilitate dialogue with software publishers or hardware vendors around joint cost management and oversight,” said Kelly Hahn of Censeo Consulting Group. “They often view vendors with distrust. SVM, on the other hand, allows vendors and agencies to work collaboratively to manage all aspects of software licensing, including pricing, product updates, demand management, portal management, maintenance, and training.”

In the best of cases, a high level of mutual collaboration between the government agency and the vendor occurs. For example, one hardware provider recommended ways to reduce overall agency computing costs by issuing less expensive computers to non-technical staff. Later that year, when that same provider had an unexpected disruption to its supply chain, the SVM team sent a note to buyers within the organization asking them to add 15 days to the expected contractual delivery date. The vendor was not penalized.

In another instance of exceptional collaboration, a cellular provider voluntarily self-reported zero-usage lines to its customer, allowing the government to eliminate that unnecessary expense.

Collaboration definitely exists, but it’s not always rainbows and unicorns between the government and its vendors.

In less collaborative environments, SVM teams play a role ensuring vendor compliance and preventing cost creep. For example, one software publisher failed to apply negotiated ELA discounts on certain products in its catalog. The agency’s SVM team, well-versed in the ELA terms they helped negotiate, was perplexed at the less-than-expected savings. Standard invoice reviews were not uncovering the issue. Yet the team persisted, poring over monthly purchase reports and ultimately identifying that dozens of lower-volume products were indeed being overcharged to the tune of more than $80,000. The vendor was forced to refund the overage to the agency.

In another instance, a software publisher asked to change its licensing model in the first year of a five-year ELA agreement, attempting to mask what was ultimately a price increase by claiming it was a cost-neutral activity. Had the SVM team failed to analyze the recommendation in detail, it would have incurred an additional 5 percent cost for that year. The agency subsequently blocked the publisher’s request. A mere 5 percent savings may appear insignificant; however, when agencies are driving tens of millions of dollars annually through ELAs, it adds up to real money that can be invested back into the mission.

The good news is that SVM is neither an expensive nor resource-heavy proposition and is easily justified due to the large ROI it produces in cost avoidance savings.

“SVM naturally rolls up into the expectations of a software or hardware category manager,” says Hahn. “For agencies that have yet to implement this level of category management maturity, SVM could be achieved with one specialist managing multiple post-award ELAs.”

The topic of SVM is not going to jump to the forefront of the CIO agenda or inspire spirited conversations throughout agency hallways. But that doesn’t change the reality that it’s a crucial, behind-the-scenes activity that must be pursued. Without the implementation of SVM, many of the negotiated advantages could disintegrate due to under-management of vendors, a disservice to the IT and contracting personnel who labored to assemble the ELA, and those in the mission that utilize the service.