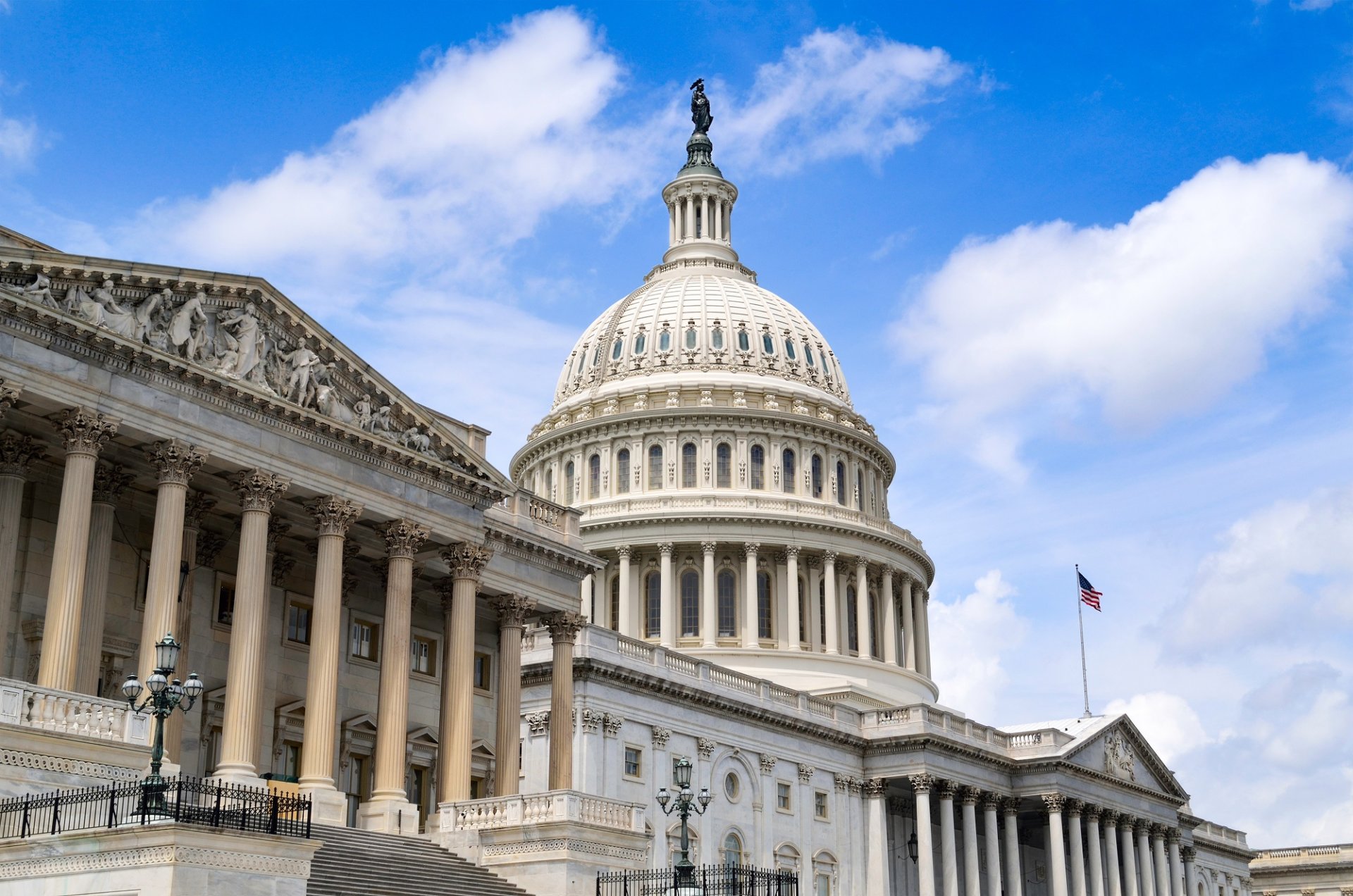 Back to Business: Federal Contracting in the Trump Administration

The next four years will be anything but business as usual. Among projected social and economic policy changes, President-elect Donald Trump has signaled significant shifts in how the incoming administration manages federal agencies. These changes will impact how agencies are organized, how programs are measured, and how agency budgets are prioritized. Censeo believes that these changes will result in a significant impact on the acquisition community, including a surge in staff augmentation contracts, an increase in solicitation volume, changes to the Federal Acquisition Regulation (FAR), and a focus on re-directing funds away from traditional Beltway contractors. 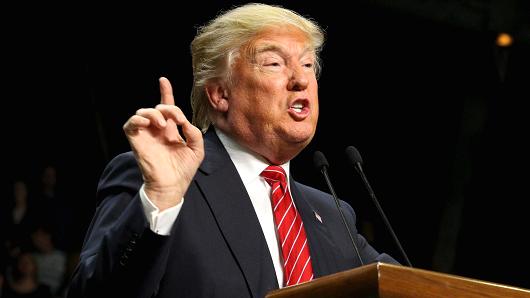 While the presidential transition will have a major impact on all aspects of agency budgeting and operations, the workload will be felt most immediately by agency acquisition professionals and government contractors. Agencies and contractors should start making plans for sustained programmatic success come Inauguration Day. We have created a timeline of potential impacts the federal procurement community can expect over the short-, mid-, and long-term.

Impact Over the Next 12 Months: Pivots and Volatility

President-elect Trump’s plan includes a widespread federal hiring freeze, a policy that could reduce the federal workforce by more than 100,000 employees each year. The capability and capacity of the remaining workforce may be insufficient to overcome these cuts, driving agencies to increase staff augmentation contracting. Furthermore, since overall spending will not grow this fiscal year, increased staff augmentation spending will be paid for by repurposing budget currently slated to purchase products.

The Trump transition team has started to review how agencies are organized and how they allocate their budgets. There will be some high profile changes that will begin on Day One, but given the government’s scope and complexity, most reviews and subsequent changes will take months to complete. By spring 2017, many underperforming or disfavored programs are likely to be closed and replaced with new programs that are aligned with administration priorities. This will have a major impact on the already busy summer contracting season.

Some contracts will be repurposed to support new programs and priorities, but many will be incompatible with new directives, leading to a significant uptick in Q3 solicitations. Contracting offices should prepare for a heavier than usual workload, and contractors should brace themselves for uncertainty as legacy contracts are not renewed and the lengthy process of proposal development and evaluation begins. Furthermore, this increased spike in contracting activity could occur annually if the Trump administration continues to retire underperforming programs and implement new priorities.

Impact Over the Years Two and Three: Private Sector Influence

A Higher Bar for Contractors

Revisions to the FAR

Effective management relies on effective information technology and data, and the Trump administration is expected to re-focus efforts to prioritize the modernization of the federal IT infrastructure. These reforms will result in a higher proportion of federal IT spending being directed towards modernization and investment projects, and fewer dollars being allocated for operations and management.

Federal Dollars Shift to the States

While Washington, D.C. is the epicenter of federal spending, a pivot away from the Greater Washington Metropolitan area is expected during the final years of a Trump presidency. Given the prevailing feeling that the government is working for “the establishment,” a message that dominated Trump’s campaign, policies are likely to shift federal contract spending away from D.C. and towards the South and Midwest states. This will first be seen by Congress increasing federal funding to states to improve the nation’s infrastructure, which will be followed by increased construction and program management spending.

If the hiring freeze holds, contracting will be one of the most impacted workforces. Forty percent of all contracting officers are older than 50, and are approaching – or at – retirement age. If this workforce is not replenished, agencies will have to find ways to speed the acquisition process, or accept an ever bigger backlog of contracting actions, since, as discussed, contract volume is expected to increase.

The incoming Trump administration has been defined by unpredictability, but one thing is certain: the next four years will be full of changes for all individuals working in the public sector. The thousands of federal employees who make up the acquisition workforce and the thousands of firms that provide $400 billion in goods and services to the government are going to be on the front line of that change. As the country plans for 2017, the government and contractor community should take this time to thoughtfully plan for the changes to come and be ready to embrace the challenges and opportunities that surely await.