On April 27, President Biden signed Executive Order (EO) 14026 that increases the national minimum wage for federal contractors from $10.95 to $15/hr., effective January 2022, with subsequent cost-of-living adjustments. Censeo conducted an analysis to understand the impact the Executive Order will have on Federal contracting operations.

Using data from the Department of Commerce, the Department of Labor, the General Services Administration, the System for Award Management and USAspending.gov, augmented with interviews with subject-matter experts, we have projected the overall impact the Executive Order will have on contract spending and on contracting workloads. Analysis of the broader economic impact of the Executive Order is outside the scope of this study.

Censeo analysis shows that the overall impact on government contract spending will be minor. However, tens-of-thousands of contracts will require agency review and modification. We project that analyzing and modifying these contracts will add 450,000 additional hours to the workload of contracting offices, which is the equivalent of over 240 additional full-time roles.

In the following sections we describe the impact the Executive Order will have on overall government contract spending, and how that impact will be spread across spend categories and geographic regions.

However, these individuals support contracts that represent only 3% of Federal contract spend ($20.6 billion). And, as many individuals supporting these contracts currently receive wages above $15/hour, Censeo estimates that only 5% to 10% of this potential spend would ultimately be impacted by the EO. As such, the total impact to Federal spending will likely be between $1 billion and $2 billion. This generally aligns with a separate study conducted by the Economic Policy Institute, which estimated that the cost impact of the Executive Order to be between $700 million–$1.2 billion.

Similarly, the EO will have more of an impact on contracts performed in rural locales than in urban locales. Nationwide, 21% of positions covered by the SCA in rural areas have a prevailing wage under $15/hr., compared to just 15% in urban areas. This rural/urban discrepancy exists even within a single state. For example, 37% of SCA positions in rural Texas locales had prevailing wages below $15/hr., compared with just 18% in urban Texas locales.

However, service contracts with scopes for working-class occupations (excluding construction) will have a more significant impact. For example, Department of Labor data shows that 30% of administrative support, clerical roles have prevailing wages below $15/hr., while up to 84% of positions for laundry/ dry-cleaning services are below $15/hr.

By marrying SCA prevailing-wage data to contract data from USAspend.gov, we have projected the number of contracts likely to be impacted by the order by category:

Agencies will need to analyze and modify these contracts to ensure compliance with the Executive Order. Censeo’s benchmarks suggest that each contract modification will require approximately 15 hours of work. As a result, we project that the Executive Order will add up to 450,000 total hours of work to Federal contracting offices, the equivalent of over 240 full-time employees.

Censeo is advising our clients to start planning now for this increase in contract management workload. Specifically, we recommend agencies take the following steps now to prepare for the order going into effect in 2022: 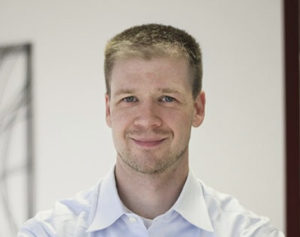 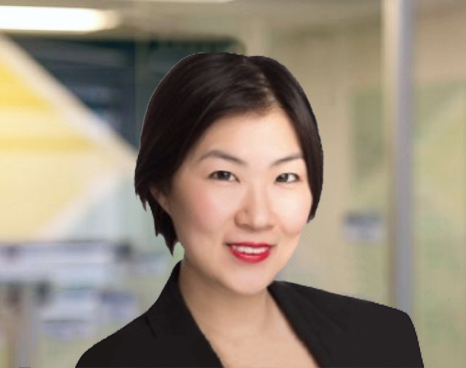 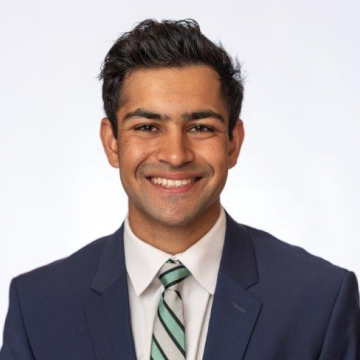