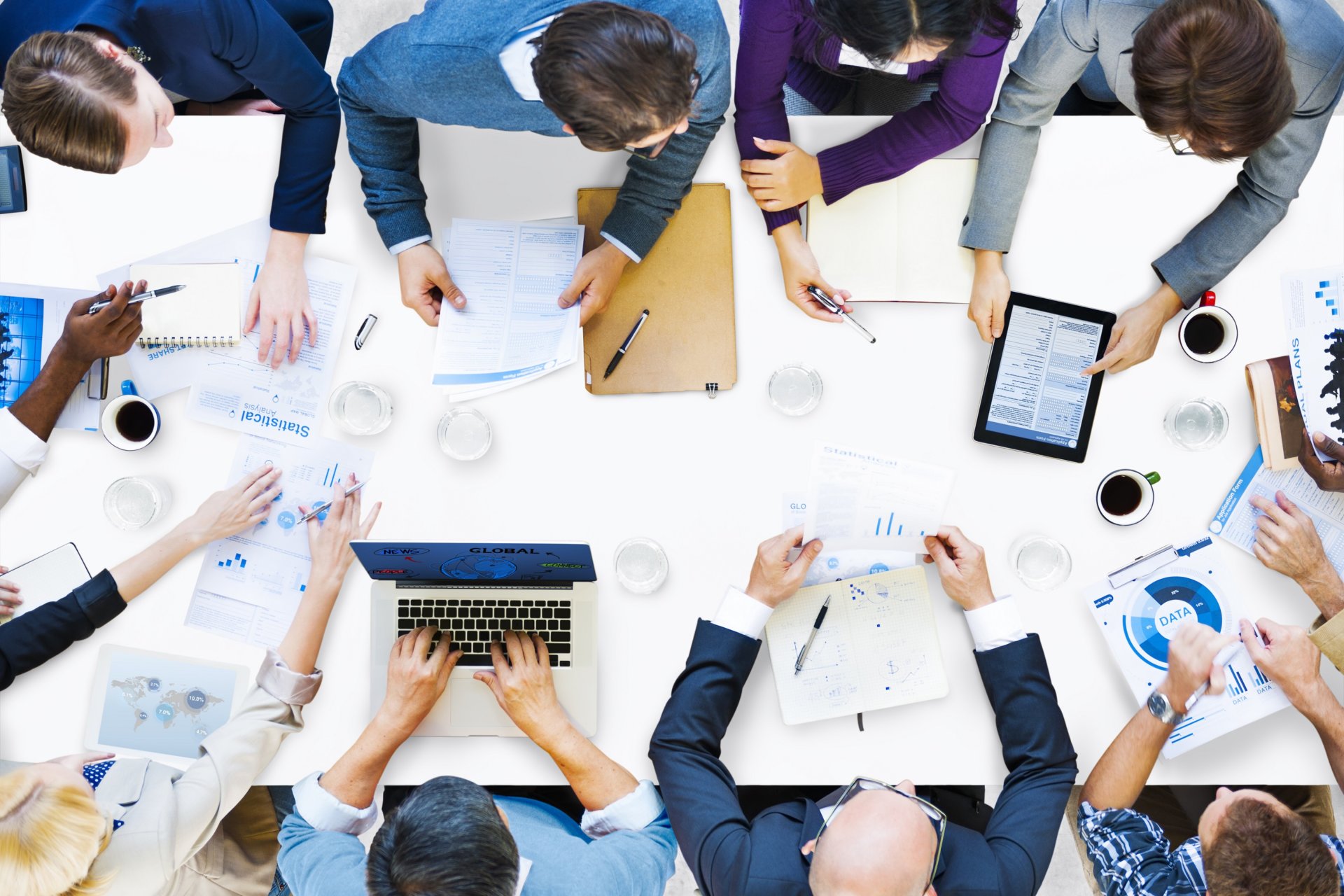 Forget the doorknobs, kill the alligators

Federal IT acquisition will always be a work in progress, so reformers need to pick their fights carefully and address areas that produce solutions to the worst problems, said a group of federal, state and industry acquisition experts.

The biggest problem with federal acquisition rules and practices, according to outspoken former Presidential Innovation Fellow Clay Johnson, is that they scare away new talent from even trying to help. Johnson, now CEO of the software company Department of Better Technology, helped design the BarackObama.com website during the 2008 presidential campaign.

“It’s like federal acquisition is in a castle next to a volcano that’s surrounded by a moat with alligator pits that have to be crossed using a shaky bridge,” Johnson said. Attempts to overhaul the federal procurement rules “are like saying, ‘What I need to do is work on the doorknobs.'”

At a roundtable discussion convened by Censeo Consulting Group in Washington on July 30, Johnson and other acquisition experts vented their frustrations with the system while promoting ideas aimed at modernizing and updating federal buying practices.

David Gragan, assistant director for procurement at the Consumer Financial Protection Bureau, and Phil Bertolini, CIO for Oakland County, Mich., agreed with Johnson that one of the most effective fixes would be to make it easier for potential new suppliers to navigate the procurement process.

Small businesses, which the government tries to reach with set-aside programs and which often have some of the most innovative ideas, are particularly turned off by the forbidding requirements of the federal market, the panelists said.

“Disadvantaged businesses shouldn’t have to pay consultants $10,000 to help them prove to the government they’re disadvantaged,” Johnson said. “We should give economically disadvantaged [sellers] the benefit of the doubt and then, through random audits, throw the liars in jail.”

Legislative or regulatory fixes should focus on smaller areas, such as barriers to entry, rather than try to take on the entire acquisition apparatus, Johnson told FCW in an interview after the roundtable discussion.

Gragan agreed, saying “if government is so clumsy that we turn away the best sellers, we have a problem.” By alienating innovative companies, the government puts itself at a technological disadvantage, he added.

Bertolini said the federal government tends to be too restrictive in its requests for proposals for projects, and he recommended having more RFPs that allow vendors to use their expertise to come up with a solution rather than having one prescribed by federal contracting officers, who are sometimes less technologically savvy.

Bertolini, whose county is near Detroit, said federal agencies might take a lesson from his economically depressed region about contracting with shrinking resources.

He said his office handled acquisition for a number of local communities and governments in the county. As the auto industry wilted, Bertolini said he had to innovate and share services with local governments, hammering out contracts that could be used by governments that in some cases did not have IT departments.

Collaborating ahead of time with agencies that might want the product or service helped speed the process along, he added.

About the Author
Mark Rockwell is a staff writer covering acquisition, procurement and homeland security. Contact him at mrockwell@fcw.com or follow him on Twitter at @MRockwell4.

© 1996-2013 1105 Media, Inc. All Rights Reserved. This copy is for your personal, non-commercial use only. To order presentation-ready copies for distribution to colleagues, clients or customers, visit: www.1105Reprints.com