Did you know that the Federal Government obligates over $500B on contracts each fiscal year? As staggering as that figure is, the question that both Federal leaders and taxpayers should be asking is: “What are we getting for it?”

We’ve all seen stories about the failed programs that wasted millions in taxpayer dollars … but those are just the ones that meet the threshold for a GAO audit or newspaper article. Anyone who has been in Federal Government long enough can attest to the frustratingly high prevalence of ineffective contracts that are put in place year after year.

Fortunately, it doesn’t have to be this way. To help keep your agency out of the headlines and on track to achieve results, I am dedicating this post and the next to the important topic of Acquisition Excellence.

Over the past decade, there have been numerous acquisition reform initiatives across Defense and Civilian Agencies. These initiatives have produced some significant improvements and cost savings by adapting commercial best practices (e.g. Category Management, Strategic Sourcing, and Supplier Relationship Management) to the Federal environment. However, I believe that to date there has been minimal focus and attention on addressing the largest culprit of poor acquisition outcomes: inadequate requirements definition.

From a legal perspective, if the requirements don’t state it, then it doesn’t need to be delivered. As such, poor requirements definition often can lead to a situation where either the government doesn’t end up fully getting what it needs or, in many cases, spends additional time and funding by renegotiating or extending the contract to achieve the objectives. Therefore, it is critically important that the government effectively defines its requirements before entering into a contract. Unfortunately, this is often not a straightforward exercise and can require specific expertise to do well.

Years of experience have shown that requirements seldom articulate the government’s desired outcomes in a clear way that enables industry to propose its best solution. When trying to maximize acquisition effectiveness, there are three common requirements definition pitfalls that you should avoid.

With an increased awareness of some of the common pitfalls surrounding poor requirements definition, you are one step closer to maximizing your Acquisition Effectiveness. 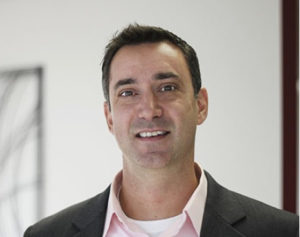 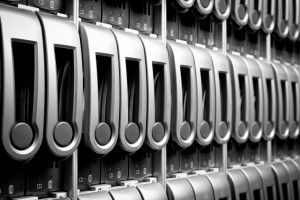 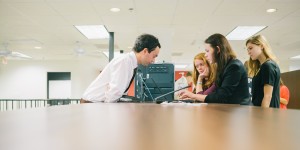 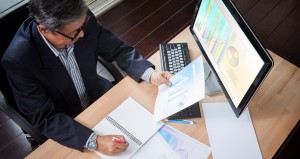