From Strategy to Implementation: How Censeo Helped a Major Defense Agency to Improve Inventory Management

An organization within a major defense agency oversees a program focused on the acquisition, storage, and divestment of certain military equipment and related parts, with a total value of over $1 billion. With inventory comprising of over 3 million items, the client sought to identify opportunities to improve their inventory management capabilities.

The client initially engaged Censeo to perform a data-driven assessment of their inventory management. At the end of the evaluation, Censeo produced a set of recommendations to reduce costs of storage and administration, improve visibility into what was on the shelf, and enhance their capabilities to plan for future customer demands. Since the team had become quite knowledgeable on the issues and established strong working relationships with key stakeholders through the analysis phase, the client requested that Censeo remain engaged to implement the recommendations. During the implementation phase, the core team remained in place with several additional personnel brought in for further analytical and subject matter expertise.

Censeo segmented the work into two workstreams, one focused on consolidating current inventory and the other focused on developing future policy. Each workstream included both Censeo consultants and client stakeholders. The primary priority of the inventory team was the divestment of obsolete and excess items that were taking up valuable storage space while the primary priority of the policy team was creating a set of new business rules to move the organization forward, especially in considering how to fairly share costs between various departments. 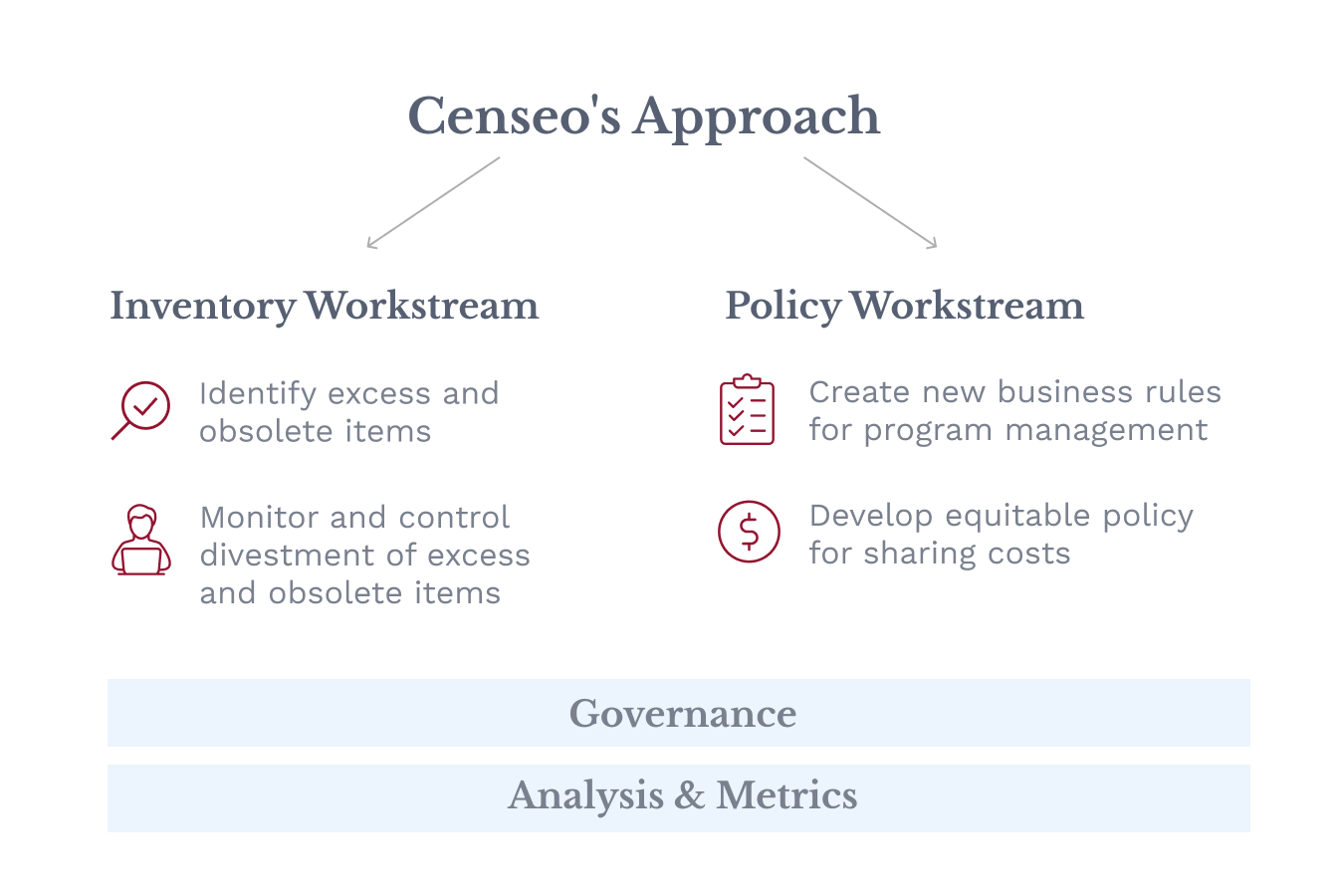 For any organization, implementing changes to existing systems and processes can be difficult. While the team purposefully curated pragmatic and attainable recommendations in the analysis phase, realities on the ground toss curveballs into even the best-laid plans. As the workstreams pursued their agendas at a tactical level, Censeo also focused on two areas of overarching project management where a strategic effort would increase the likelihood of getting the changes to stick:

A major component of a successful implementation effort is intra-organizational collaboration. Personnel in this organization had typically operated in departmental silos with little cross-communication. The team brought key stakeholders from across the internal hierarchy to the table for regularly scheduled meetings in order to foster collective discussion. At every stage, Censeo proactively requested and incorporated feedback to bring diverse interests into alignment. By building a culture of transparency and breaking down the barriers between groups, the team was able to facilitate information flows to prevent erroneous assumption-making and optimize collaborative decision-making.

Another factor Censeo emphasized was the need for analytics and metrics. The client tended to rely heavily on anecdotal evidence to back up their points rather than looking at the real numbers. Censeo devised a data-tracking mechanism to ensure that the workstreams’ forward momentum and, at biweekly meetings, reviewed the most recent data snapshots in order to determine the critical next steps in the effort. Additionally, key milestones and timelines for the whole project were set early on and Censeo vigilantly held ourselves and the client accountable to meeting them.

As a result of Censeo’s work, the client was able to divest of over $178 million in obsolete and excess inventory, with an additional $171 million identified for divestment in the near-term: 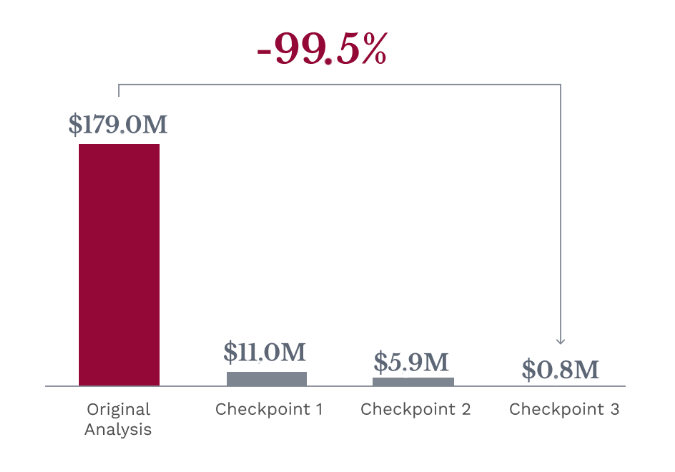 This freed up 32% of space for this inventory segment within their own storage facilities, allowing the client to pursue additional cost savings by prioritizing internal storage over high-cost outsourcing. Censeo analyzed the fee schedules and inventory data and provided a detailed plan to transfer items from the external facilities to reduce their bills imminently. The client is currently executing the plan, which will result in $4 million in savings.

Furthermore, Censeo facilitated the production of a new overarching policy to provide clarity on proper inventory management, including a set of standard operating procedures and process maps for all departments to abide by. A key part of the future policy is a cost-sharing mechanism, which will be used to spread costs across relevant parties and ensure the financial sustainability of the program. Overall, Censeo’s implementation support laid the groundwork for more efficient and sustainable inventory management moving forward. This translates to soldiers more quickly receiving the equipment they need in order to accomplish their missions. 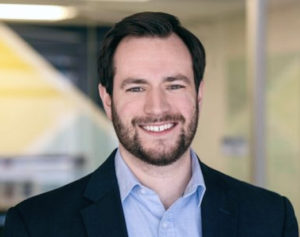 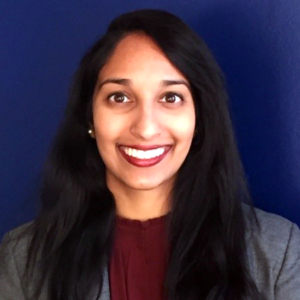